State of the Port: Port of Brownsville achieves record year in FY 2017

BROWNSVILLE, Texas – A full house of regional stakeholders applauded Port of Brownsville officials during reports of record revenue and tonnage in 2017 at its annual State of the Port Address March 8.

“The state of the Port of Brownsville is strong and getting stronger,” said Brownsville Navigation District Vice Chairman John Reed. “As evidence, I offer two critical measures of success: total operating revenue and tonnage.”

The port’s total operating revenue reached nearly $24 million in unaudited total revenue, exceeding the previous high-water mark of $19.9 million set in 2015 by more than $4 million. On the annual tonnage side of the business, the volume of cargo handled at the port topped 10.3 million short tons, also a new record.

Reed cautioned the crowd of more than 230 the Port of Brownsville cannot afford to rest on its laurels and will work even harder to accelerate this momentum.

“Just because we have always done things in a certain way, doesn’t mean there’s not room for improvement, aimed at advancing the everyday lives of those living in Brownsville, Cameron County and the Rio Grande Valley. And that is what we intend to,” he added.

BND Commission Secretary Sergio Tito Lopez and Commissioners Carlos Masso and Ralph Cowen discussed new businesses at the port and current and future projects including channel deepening, the $1.5 billion Valley Crossing Pipeline project and the renovation and expansion of the port’s administration facilities.

Other noteworthy achievements of 2017 discussed at the State of the Port: 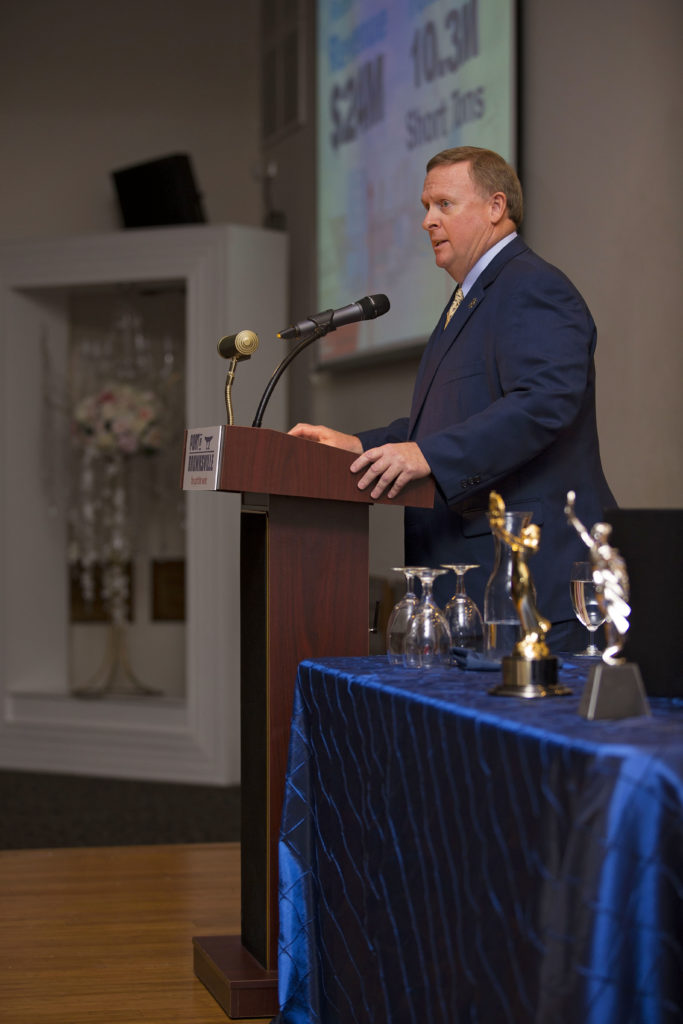 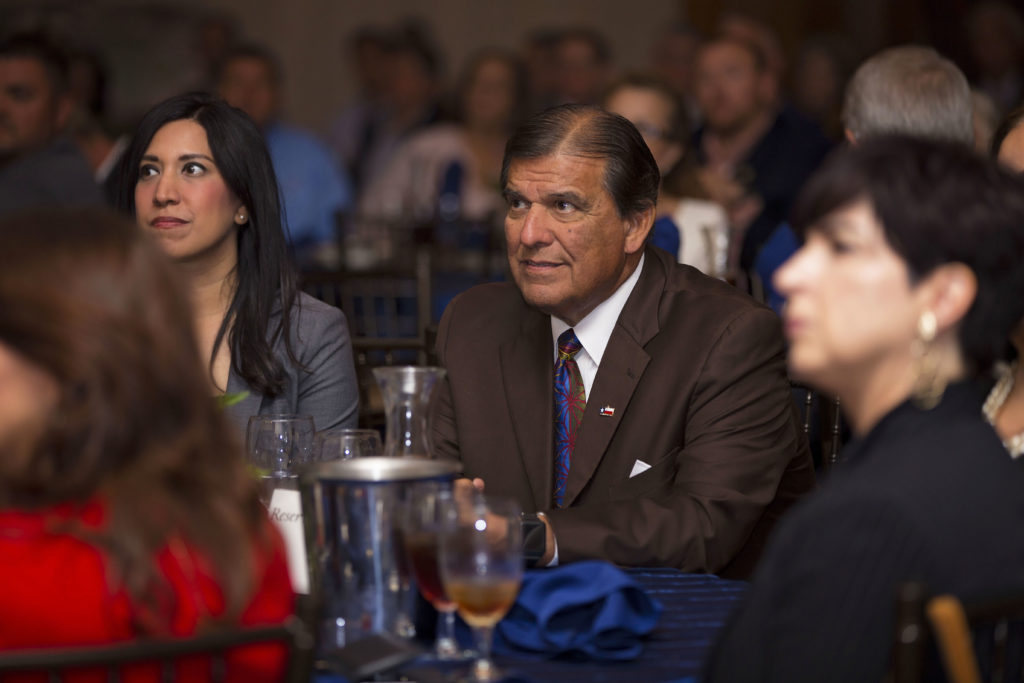