The benefit to regional residents is fewer railroad crossings. The advantage to the port is greater efficiencies for its growing number of railroad customers with increased volumes and speed of service. Now rail customers of the port and Union Pacific routinely partner with the Rio Grande International Railway to move tens of thousands of rail cars annually throughout the United States and into Mexico.

The Brownsville/Matamoros Railroad Relocation Demonstration Project began as part of the Federal Highway Act of 1973 with the goal of reducing urban conflicts with train and vehicular traffic within the city limits of Brownsville. As a result, the downtown Southern Pacific switchyard between 6th and 7th streets was relocated to the port and the railroad tracks in front of both the new Federal Courthouse and the Cameron County Courthouse were removed, eliminating the associated train noise, exhaust emissions and sometimes frustrating traffic congestion.

“The project, while sometimes confused with the West Rail Bridge project, was actually a stand-alone effort intended to benefit Brownsville and Cameron County by separating people, cars and railroad operations,” according to BND Chairman Wood. “The final documents equitably transfer land and rail assets from Union Pacific and the Port of Brownsville to each party, with the port assuming ownership of the former UP Palo Alto Rail Yard.”

Although the official paperwork ending the project has just been signed, the community has benefited from numerous improvements associated with the effort for years. In addition to the relocated switchyard and railroad tracks, the project included the construction of several grade separated overpasses segregating vehicular traffic from rail operations on SH 48 and FM 511; with an additional bridge at FM 1847 and FM 511 over the port lead rail line. The project also includes the construction of the railroad mainline from the UP Olmito Rail Yard with associated bridges at US 77/83 Expressway and a new UP railyard. 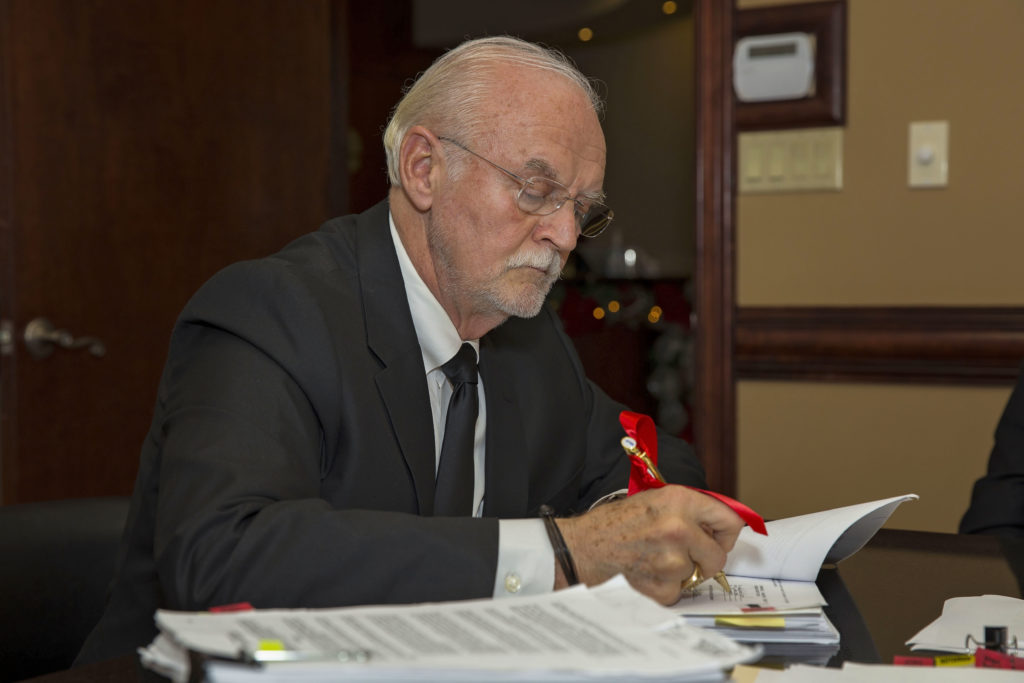