Special Feature: Building the Future From the Past at the Port of Brownsville

The Port of Brownsville knows shipbuilding and ship recycling, a combination of disciplines found nowhere else in the Lone Star State.

With shipbuilding DNA in its heritage, Keppel AmFELS is making waves at the Port of Brownsville. In late-April 2019, dignitaries participated in the ceremonial keel-laying of the M/V George III and the cutting of the first steel plate for the M/V Janet Marie. Delivery for both 774-foot-long vessels is set for 2020.

To assist Keppel’s transition into shipbuilding, the port was awarded a $1.8 million Economic Development Administration grant in late-2018 from the U.S. Department of Commerce to help offset the financial commitment to construct a Vessel Assembly and Erection Pad (PAD) where the ships are assembled. The expected total cost for the PAD is $5.4 million. The benefit to the port community is an asset that will attract additional shipbuilding activities for years, creating even more well-paying jobs in the process.

The company – best known in the U.S. for designing, constructing and building offshore oil platforms and rigs – is also a leader in refurbishing and repairing rigs and platforms. For nearly 30 years as a member of the port community, the international oil industry has counted on Keppel AmFELS to safely deliver stateof-the-art rigs and platforms, on time and on budget.

Flanking Keppel AmFELS shipyard along the port’s ship channel are the nation’s leading ship recyclers, representing a legacy industry at the port. Together, they claim an estimated 85 percent of the nation’s ship recycling business, where U.S. Navy, U.S. Maritime Administration (MARAD) and commercial ships berth for the last time. Leading ship recyclers calling the port home include All Star Metals, EMR Group (ISL) and SteelCoast, among others. Each of these experienced recyclers creates hundreds of jobs and all yield high quality steel scrap, in great demand by both domestic and foreign steel mills. The port’s recyclers are expanding with new infrastructure and improvement investments totaling more than $10 million in 2018, with more spending planned for 2019.

Building on the Port of Brownsville’s respected reputation as the final berthing place for U.S. Navy aircraft carriers, the USS Independence recently joined the exclusive and growing fraternity as the fifth Forrestal Class flattop to rest in peace at the port. ISL won the Navy contract and responsibility to recycle the 60,000- ton ship, representing the third carrier recycled by ISL.

The Independence was home to tens of thousands of veterans throughout its 39 years of service before being decommissioned some 20 years ago. But it lives on – along with many other recycled ships – as parts of modern vessels, automobiles, appliances and a vast array of modern conveniences. 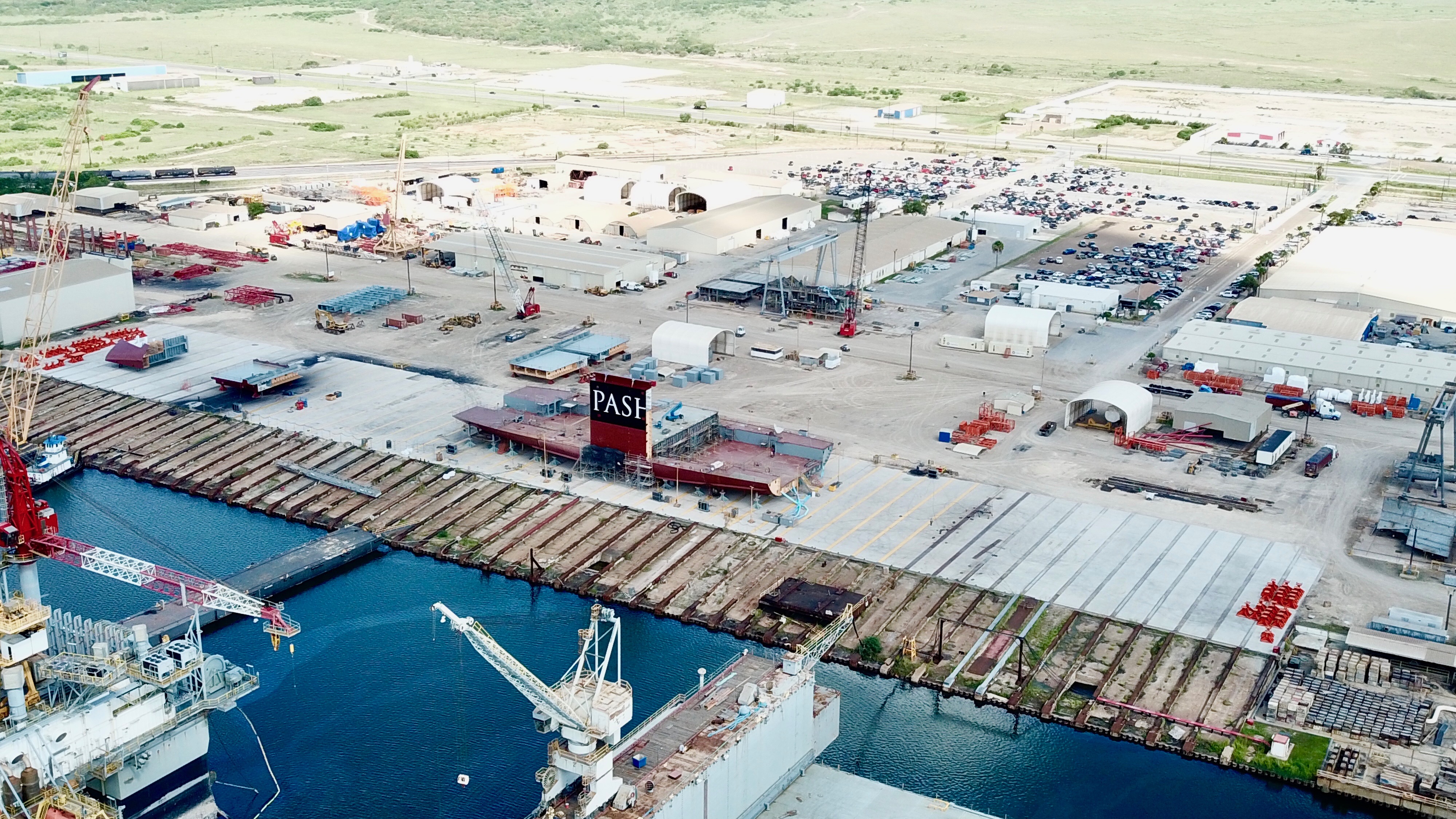