BROWNSVILLE, Texas — The Brownsville Navigation District (“BND”) Board of Commissioners announced today a provisional commitment by Rio Grande LNG, LLC (“Rio Grande LNG”) towards the restoration, enhancement and preservation of the Bahia Grande wetland complex through the expansion of a pilot channel into a permanent and enhanced source of tidal flow to the Bahia Grande (the “Bahia Grande Restoration Project”).

The Bahia Grande Restoration Project is contingent on Rio Grande LNG’s final investment decision to construct and operate a new LNG liquefaction facility and export terminal at the Port of Brownsville. Texas-based NextDecade, LLC is the owner and developer of Rio Grande LNG.

The agreed upon environmental project would restart restoration work that had previously stalled due to lack of funding. The effort would significantly enhance water flow, improve water quality, enrich thousands of acres of wetlands, and expand critical habitats for marine life and other wildlife in the 10,000-acre Bahia Grande wetlands area. Numerous federal and state agencies have identified the widening of the pilot channel as a critical step to restore the Bahia Grande wetlands habitat.

“The Port of Brownsville has long recognized the vitality of the Bahia Grande as critical to the area’s environmental health,” said BND Chairman John Wood. “This memorandum of understanding with Rio Grande LNG secures the future well-being of this tidal basin which in turn will re-establish balance to the ecological sanctuaries we’ve enjoyed for decades.”

Restoration efforts began in 2005 with the creation of the pilot channel, named after former Port of Brownsville Commissioner and initial project sponsor, Carl “Joe” Gayman, to connect the Bahia Grande with the Brownsville Ship Channel.

“NextDecade is proud to support such a key project in the effort to reestablish the Bahia Grande,” said Kathleen Eisbrenner, NextDecade Chairman and CEO. “NextDecade is committed to being a good neighbor, steward of the environment and corporate citizen. We believe that this project will bring significant and lasting benefits to the region, the environment and the economy for generations.”

The BND has secured all necessary approvals and permits from the U.S. Army Corps of Engineers and now has secured the requisite construction services from Rio Grande LNG, who would bear the total cost for engineering and construction of the project in conjunction with their facility works.

Under the agreement, the project would:

The BND commissioners unanimously approved the MOU with Rio Grande LNG at their June 7, 2017 board meeting. Rio Grande LNG is currently progressing through the Federal Energy Regulatory Commission (“FERC”) permitting process and hopes to begin construction after a final investment decision is taken next year.

As currently envisioned, Rio Grande LNG’s proposed facility and export terminal would require a capital investment of up to $17.3 billion (at full build-out of six trains) and employ several thousand workers during construction. Upon completion, Rio Grande LNG’s facility is expected to create hundreds of permanent full-time jobs and potentially generate hundreds of millions of dollars in local and state tax revenues.  Additionally, the LNG project is expected to provide a substantial boost to the local job market and economy through the further creation of thousands more indirect jobs in Cameron County. 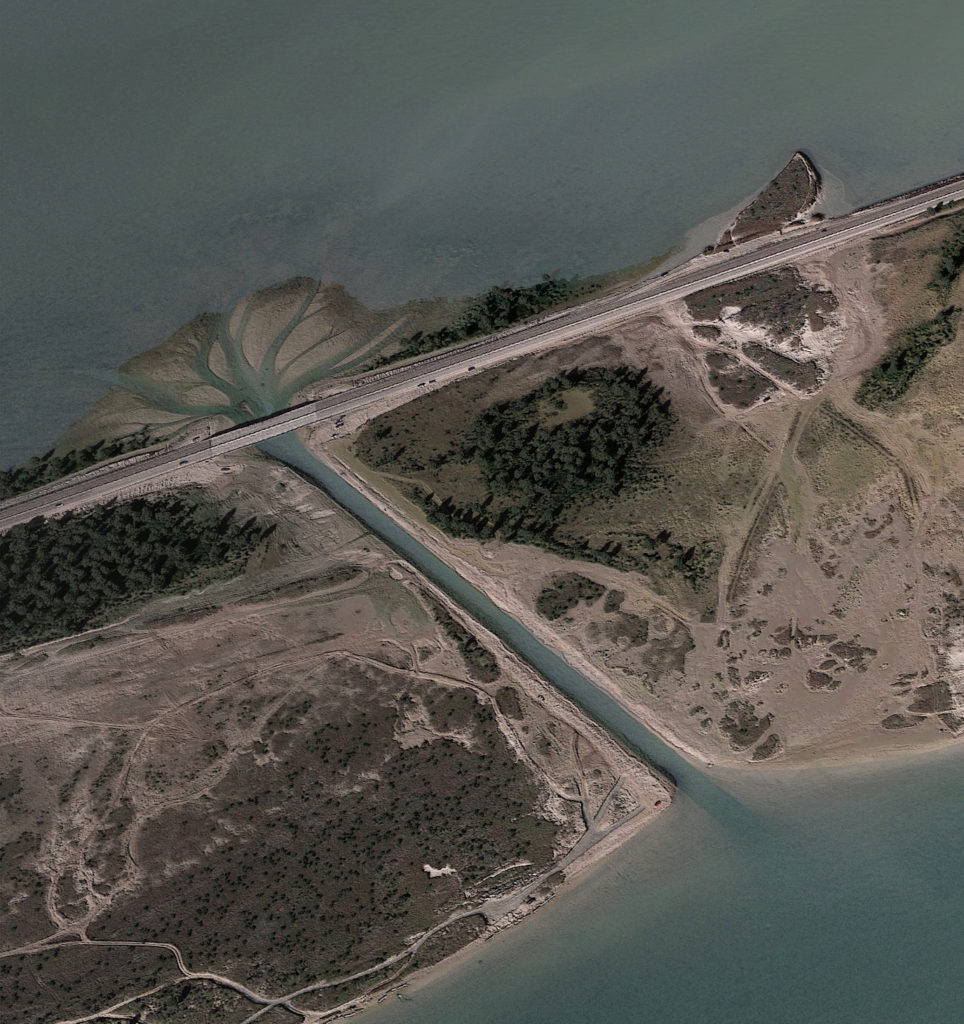 This image shows the current width of the Carl “Joe” Gayman Channel, which connects the Bahia Grande with the Brownsville Ship Channel. Numerous federal and state agencies have identified the widening of the channel as a critical step to restore the Bahia Grande wetlands habitat. (Photo courtesy of Rio Grande LNG). 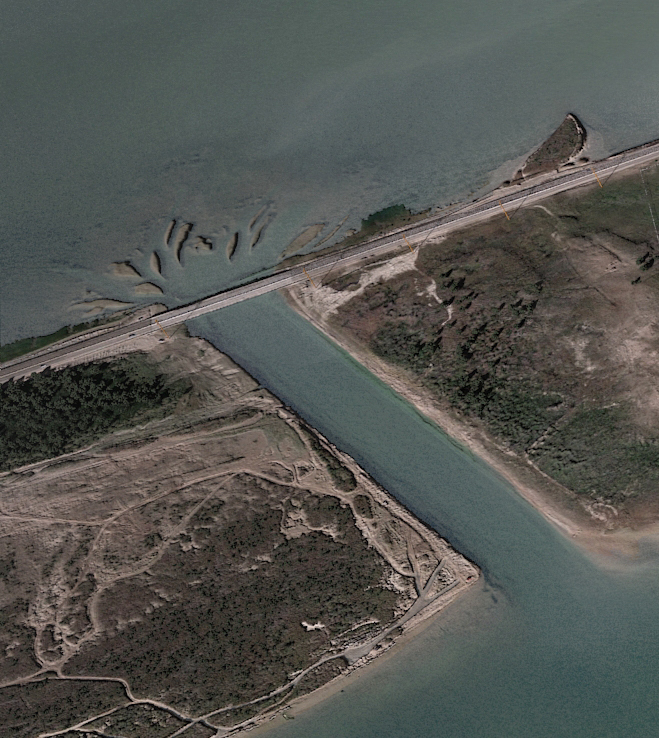 This image shows an expanded Carl “Joe” Gayman channel as proposed by the environmental project agreed upon by the Brownsville Navigation District and Rio Grande LNG, LLC. The effort would significantly enhance water flow, improve water quality, enrich thousands of acres of wetlands, and expand critical habitats for marine life and other wildlife in the 10,000-acre Bahia Grande wetlands area. (Photo courtesy of Rio Grande LNG)