BROWNSVILLE, Texas – May 20, 2022 – Brownsville Navigation District (BND) Commissioner Esteban Guerra was unanimously appointed to serve as chairman of the BND Board of Commissioners during the board’s regular meeting held Wednesday, May 18, 2022.

Guerra serves as chairman alongside BND Vice Chairman Ralph Cowen and BND Secretary of the Board John Wood, also unanimously appointed to serve as part of the executive board. Commissioners John Reed and Sergio Tito Lopez round out the board as assistant secretaries.

A longtime civic and community leader, Commissioner Wood was first elected to serve the BND in 2014. In addition to his experience as a licensed real estate broker and entrepreneur, he has previously served the City of Brownsville and Cameron County Commissions.

Guerra was elected to the BND in 2018 and chairs the BND Economic Development Committee. He provides an international perspective and vast business experience to the commission.

The BND is the elected authority for the Port of Brownsville in Brownsville, Texas, setting policy and financial decisions for the port.

About the Port of Brownsville

The Port of Brownsville is the only deep-water seaport directly on the U.S.-Mexico border and encompasses 40,000 acres – the largest land-owning public port authority in the country. The port transships more steel into Mexico than any other U.S. port. As the major multimodal transportation hub serving the Rio Grande Valley and northern Mexico, the Port of Brownsville supports investment opportunities and jobs.

Activity at the port is responsible for adding more than $2 billion to the regional economy, $3 billion to the Texas economy, and the creation of more than 51,000 jobs statewide. For more information, visit www.portofbrownsville.com 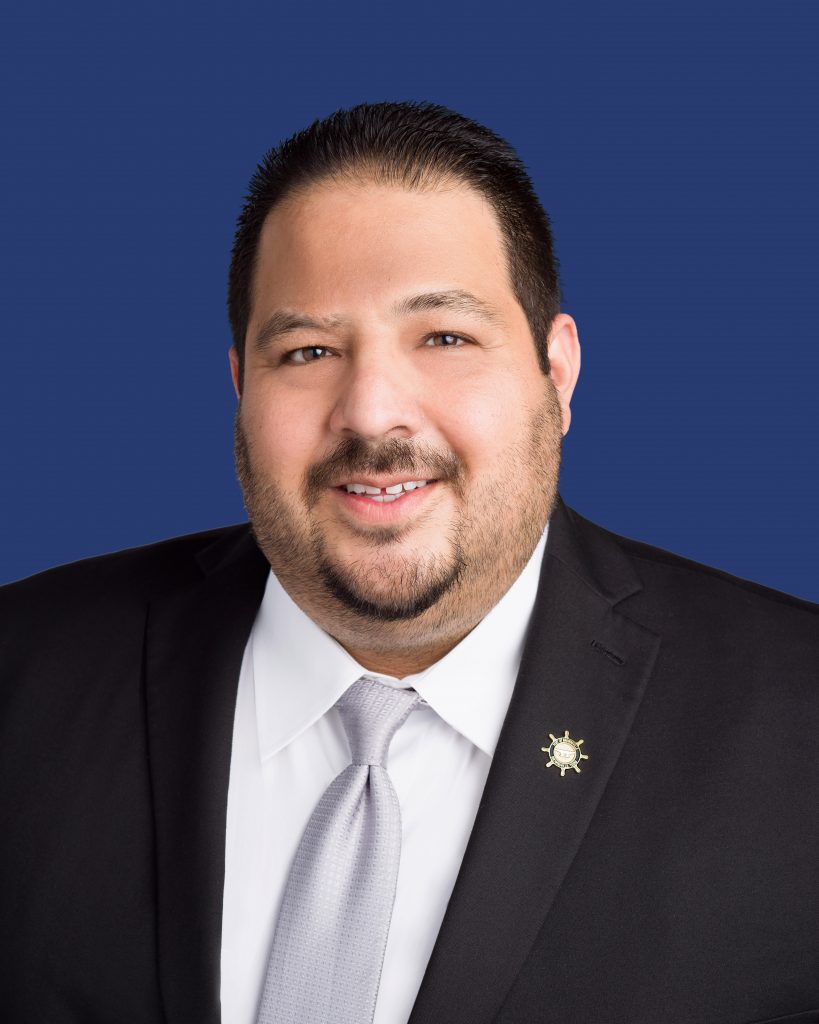